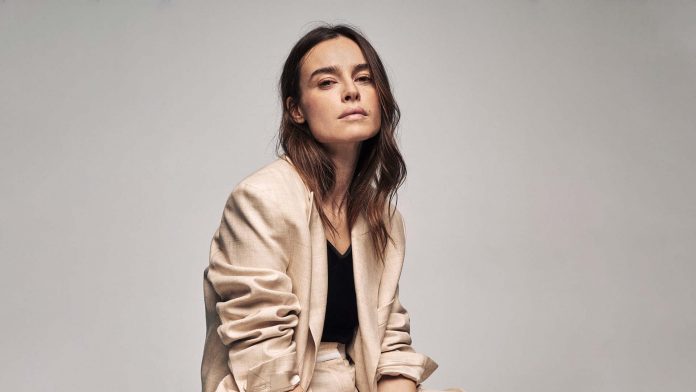 The award ceremony, slated for the evening of Friday 6 August in Piazza Grande, will be followed on Saturday 7 August by a conversation with the audience, moderated by Piera Detassis, at the Forum @Rotonda by la Mobiliare, plus a screening of the film Nelle tue mani by Peter Del Monte.

After a career as a model she began acting in Italy, working with established directors such as the Taviani brothers (Wondrous Boccaccio, 2015), Paolo Sorrentino (Loro, 2018), and Paolo Genovese (Perfect Strangers, 2016). She has also been a high-profile star of TV series – In Treatment, (Saverio Costanzo, 2013-2017); Devils (Nick Hurran, Jan Michelini, 2020); Domina (David Evans, Claire McCarthy, Debs Paterson, 2021) – and left her mark on international cinema (From Paris With Love, Pierre Morel, 2010; Dolittle, Stephen Gaghan, 2020).

On Friday 6 August the Leopard Club Award will be given to Smutniak in the magical setting of the Piazza Grande. On Saturday 7 August, the actress will meet festival-goers at the Forum @Rotonda by la Mobiliare, for a panel conversation in which she will review her career to date, moderated by David di Donatello Academy President Piera Detassis. On the same Saturday, at 3 pm in the PalaCinema 1, there will be a screening of a landmark performance in Smutniak’s career on the big screen, in a film which brought her first Nastro d’argento award: Nelle tue mani, Peter Del Monte (2007).