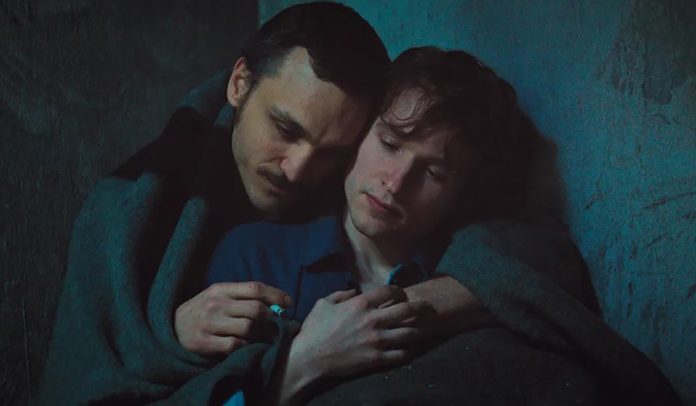 Alternating between different periods, from post-WWII to the mid-1970s, Meise follows the story of Hans Hoffman, a man who spends most of his adult life in prison. While almost all prisoners are released from concentration camps at the end of World War II, Hans is transferred directly to prison, found guilty of homosexuality under Article 175.

Georg Friedrich who stars in the movie won the award for best actor, while the three protagonists of “The Hill Where Lionesses Roar” – Flaka Latifi, Era Balaj and Urate Shabani – took home the actress award.

The 2021 winners were announced at a ceremony last night (August 20) and Milica Tomović (Celts) received the award for directing. Landscapes of Resistance won the best documentary prize, while the special jury award went to Looking For Horses by Stefan Pavlovic. .