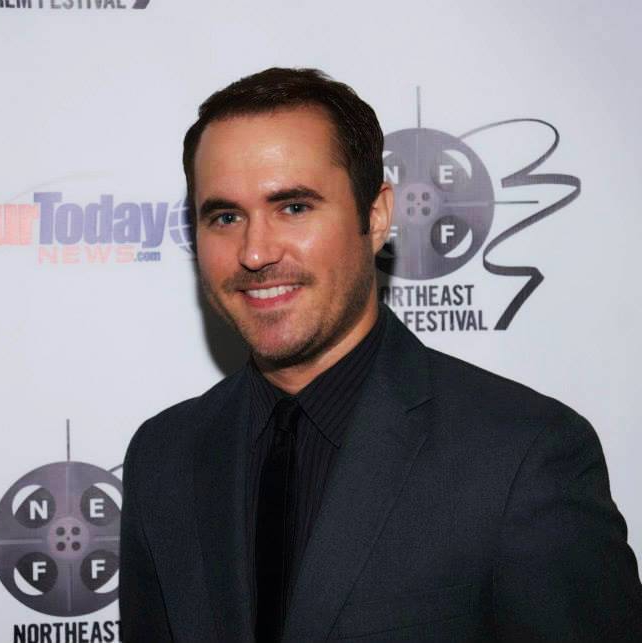 Director of “John G. Avildsen: King of the Underdogs” (2017) and “Stallone: Frank, That Is” (2019), both connected to the Rocky Balboa universe, American filmmaker Derek Wayne Johnson has shot a fiction, after a long hiatus in the format: “Blood Streams“. In the following interview, the filmmaker tells C7nema details of this new film.

After a vast experience with documentary narratives, what was the challenge of facing a fiction and dialoguing with the thriller codes?

Where did you shoot Blood Streams? When? For how long? How did the restrictions related to Covid-19 influenced your set?

We filmed Blood Streams entirely in Texas for about 3 weeks in July of 2021. Being a SAG production, we made sure to follow covid restrictions and protocol.

How would you define the central character of Blood Streams?

He’s a mysterious person who although is a career criminal, has a heart and a touching human side to him that unfolds during the course of the story as the events and characters he interacts affect his decisions and growth.

What was the most recent experience you had with Stallone? What did you do in the making of Rocky vs Drago – The Ultimate Director’s Cut?

I edited the making of Rocky vs. Drago for Sly and director John Herzfeld. I worked on that project for 5 months and got along well with John, who was already a friend of mine. Sly asked me to edit it and hired me to do so. It was a wonderful experience.