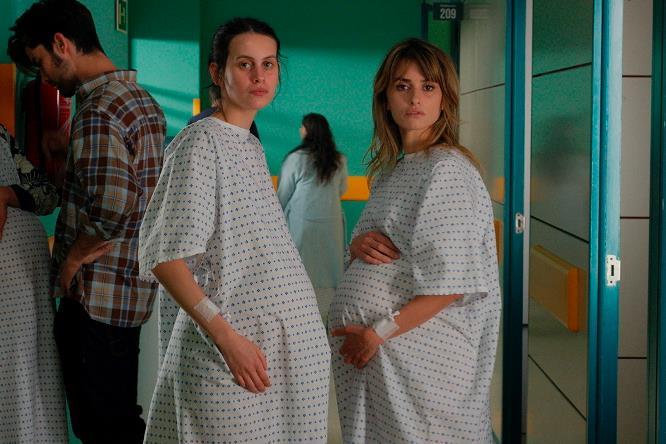 Parallel Mothers  is a drama that centers on three mothers, portrayed by Penélope Cruz, Aitana Sánchez Gijón and Milena Smit. The film expands Almodóvar’s previous depictions of womanhood by turning his focus on imperfect mothers, in a departure from his prior work exploring mothers and motherhood.

The film is in Competition and stars Penélope Cruz, Milena Smit, Israel Elejalde and Aitana Sánchez-Gijón.