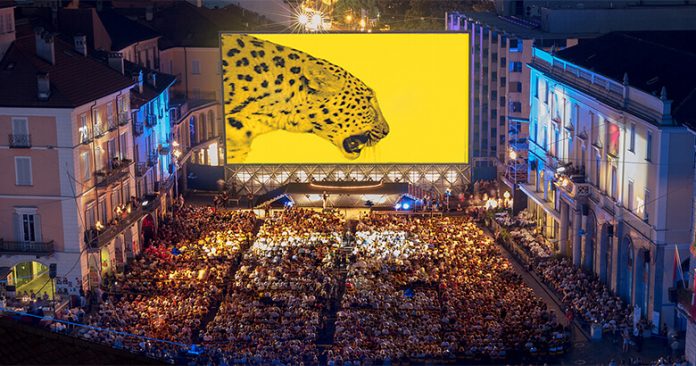 Abel Ferrara’s and Bertrand Mandico’s new films by will be part of the main competition at the Locarno Film Festival, which this year takes place August 4th-14th under the artistic direction of Giona A. Nazzaro, former head of the Critics Week of Venice.

Ferrara’s Zeros and Ones is a political thriller set in Italy under lockdown. The Vatican has been destroyed and an American soldier stationed in Rome (Ethan Hawke) embarks on a mission to find an unknown enemy who is threatening the world.

Bertrand Mandico (Les Garçons Sauvages) debuts his long-awaited Paradis Sale, set in a chimerical future on a virgin planet named After Blue where only women can survive in the midst of harmless flora and fauna.

In competition we will also find Medea by Russian Aleksandr Zeldovich, Ulrich Seidl produced Luzifer, and The Sacred Spirit by Chema García Ibarra, a surreal science fiction film involving UFOs and the search for a missing young woman.

The jury line-ups for the 74th edition of the Locarno Film Festival were also announced today. The jurors for Locarno’s International Competition will be filmmaker Eliza Hittman (president), artist and filmmaker Kevin Jerome Everson, director Philippe Lacôte and actresses Leonor Silveira and Isabella Ferrari. The jury for the Cineasti del presente Competition will be made up of actress Agathe Bonitzer, filmmaker Mattie Do and Vanja Kaludjercic, director of International Film Festival Rotterdam (IFFR).

Highlights also include the new Corti d’autore section, in which we will find shorts directed by established authors such as Salomé Lamas (Hotel Royal), Yann Gonzalez (Fou de Bassan), Radu Jude (Caricaturana), Jay Rosenblatt (How do you measure a year ) and even Marco Bellocchio (Se Posso Permettermi). These short films will be judged by filmmaker Kamal Aljafari, producer Marie-Pierre Macia and filmmaker, artist and curator Adina Pintilie.

More titles are expected to be added to the schedule in the upcoming weeks.